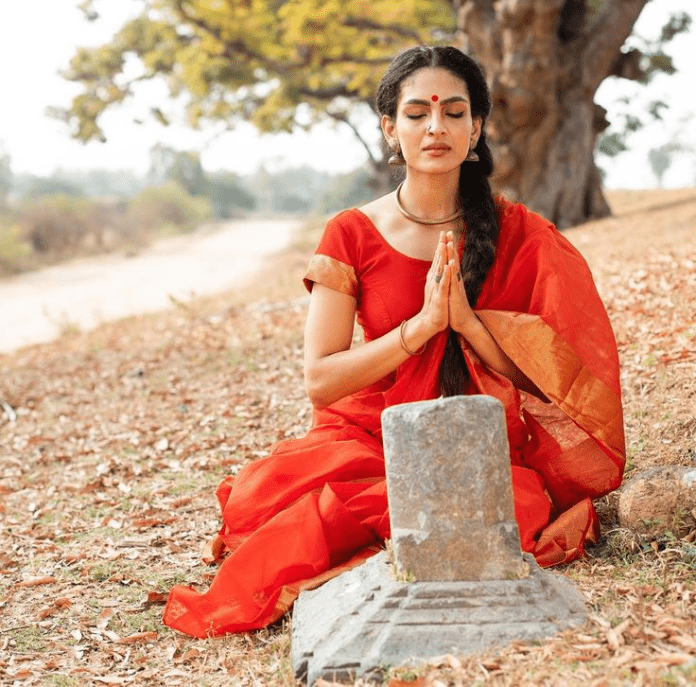 Most women in India worship Lord Shiva and observe fasting. Wishing for a virtuous husband, Parvati undertakes a vrata to obtain Shiva. After Shiva, the number of devotees of Lord Krishna and Lord Rama is more. The question is why do most women want their husbands to be like Shiva..? Why do women see Shiva as an ideal husband..?

Shiva’s love is only for his wife

Parvati is the only wife of Shiva. Shiva married King Daksha’s daughter Sati. He did not allow any woman other than mother Sati to enter his heart. Lord Krishna’s love is divided among many women. Like Shiva, Sri Rama’s love was reserved only for his wife. But to him, his duty was greater than that of his wife. But Shiva’s love was reserved only for mother Sati or Parvati. He never looked at any other woman. It is said in the epics that there is no other deity who takes care of his wife more than Shiva.

He respected every word of his wife

Shiva is Bholenath. He had no feelings for his wife. Shiva did not impose his views on mother Sati or Parvati. When Sati insisted that he go to the house of his father King Daksha, Shiva yielded to her insistence. Parvati does what she thinks is right. She sometimes opposes her husband but Shiva respects her opinion. He treats his wife with love and respect and never gets angry. He had a dispute with King Daksha i.e. his father-in-law, though he did not prevent Sati Devi from going to her mother’s house.

Shiva who became a householder from a monk:

Vishnu is worldly but Shiva is not worldly. He had both dharma and ascetic devotion. Shiva differentiates between good and bad. He is always moral. His character is firm, sadhana and an ascetic spirit. Every woman wants her husband to have a religious character and good character. The opposite happens in the world – people turn from householders to monks, but the only husband who turns from ascetics to householders is Shiva. That too is possible only because of the unwavering dedication and determination of women. Shiva does not live like a king. He lives like a hermit.

It was difficult to imagine the grief and anger felt by Shiva when his Sati, distressed by the humiliation of her husband Shiva, jumped into the sacrificial fire of King Daksha and abandoned her body. Unable to bear the loss of his wife Sati, Shiva kept wandering around carrying her dead body. Although he knew that the body was mortal, he could not bear the sorrow that was not accompanied by sati. Then Shri Harivishnu cut the mother’s body into 108 pieces with his wheel. After that, he was forever immersed in penance. He never married again after Sati’s death.

After the death of Sati, she was born as Parvati to King Hima in her second birth. Mother Sati became Parvati and had to do penance to get Shiva back. At the request of all the deities, when Shiva was finally convinced that Parvati was Sati, by the grace of Kamadeva, he married Parvati’s mother. That means Shiva only needed mother Sati for many births. Mother Parvati did severe penance to attain Shiva and she was completely devoted to Shiva.

Shiva is his wife’s friend and guru. By solving many of mother Parvati’s questions, Shiva gave Parvati the knowledge of salvation and helped mother Parvati get out of the cycle of birth and death. Amarnath imparts ‘Brahma Jnana’ to Parvati in the cave. On the other hand, Shiva and Parvati look like friends. Sometimes they would sit together and play a game of chess. And together they give a boon to devotees. In most of the Puranas and fasting stories, it is believed that Shiva was telling the story to Parvati.

Shiva gives equal status to his wife. He made his wife so that today the world worships mother Parvati more than Shiva. Rukmini, Sita or Satyabhama do not have the status of Mother Parvati. If Shivratri is important for Shiva Puja, Navratri is also important for Parvati Puja. Only Shiva’s wife is equal to Shiva. Shakti from Shiva and Shiva from Shakti. In the form of Ardhanarishvara, Shiva represents Parvati as half of his body. This is a true partnership of relationships. When Shiva drinks the poison from the churning ocean, mother Parvati goes and stops the poison from coming down Shiva’s throat. Parvati has saved Lord Shiva in hundreds of places or killed demons by obeying his command. When Shiva left his family and went to a mountain or forest for years of penance, Mother Parvati holds all the responsibility of managing Shiva’s family and servants. That is why she is a self-reliant woman.

What do women want?

When a woman loves someone, she devotes her entire life to that person. In such a situation, every woman wants that the person to whom I am entrusting my body and mind should have devotion towards me or understand my feelings. That’s why women want a husband like Shiva because Shiva fully respects his wife’s feelings.

Even though she is a goddess herself, she worships her husband

Goddess Parvati was the only woman who worshipped her husband as she herself was a goddess. She worships Shiva, performs penance and presents herself as an ideal wife to all the women of the world. Because of this, every woman is attracted to a couple like Shiva and Parvati. Every woman wants a husband as virtuous as Shiva and a wife like Parvati.