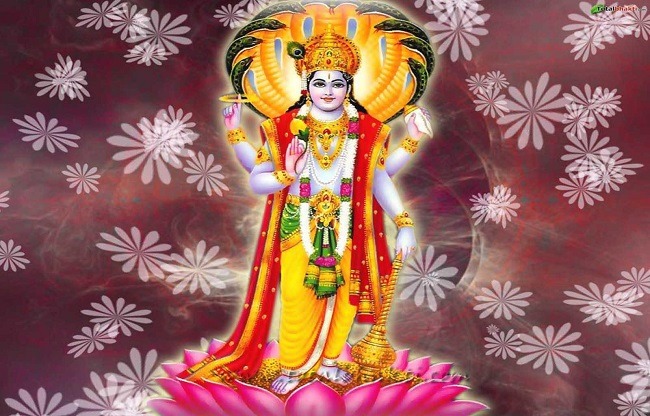 In Hinduism, Vishnu Purana is one of the holy scriptures among Garuda Purana, Shiva Purana and others. Many things have been explained in this book from birth to death of people. You will surely be surprised to know that many of the things written in this book centuries ago are proving to be true in today’s time. Let’s take a look at what are the things that are said in the Vishnu Purana which is happening in front of your eyes these days.

Problems due to extreme heat and lack of water:

According to the Vishnu Purana, many things are said about the deluge that takes place in Kaliyuga. According to the book, the heat increases a lot during Kaliyuga. Due to the same intense heat, cracks appear in the earth. The earth’s water level drops a lot. If it rains somewhere, everything will be washed away and man will continue to see his destruction. We are currently experiencing this incident.

People are proud of money:

It is said in the Vishnu Purana that in Kaliyuga people take pride in money. As soon as some money come, they become proud of themselves. All their relationships are based on money only. Only the rich are praised throughout the world and no one talks about the poor. It is said that in the process of earning money a person becomes the base of poor qualities. This is what is happening nowadays.

All the earnings are spent on building houses:

According to The Vishnu Purana, in Kaliyuga, no matter how much money people save or earn, it is spent on building a house. In any case, not everyone has the fortune of owning a house of their own. People work hard throughout their lives but are not able to fulfill their dreams come true. This prediction of the Vishnu Purana also seems to come true these days. People are risking their lifetime earnings to build houses. At the same time, after buying a flat, many people continue to work all their lives to pay its EMI. It does not bring any kind of happiness.

This religious book states that many people will not reach their designated age and die prematurely in the Kali Yuga. Along with that, the number of accidents will also increase. The new epidemics will take humanity into its lap. Farmers commit suicide due to drought and heavy rains. We can see these things of Vishnu Purana becoming a reality at present. Shh… Keep these things secret in your purse.. Wealth will surely come..! 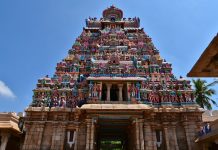 Worship Lord Shiva With These Mantras, You Will Get The Desired...

5 holy Brahma temples can be found in India! Do you...